I’ve concluded that pumpkins are mankind’s least respected crop. Think about it, people devote acres upon acres of land to grow pumpkins and most of them are never eaten. Most of them are transformed into decorations and then tossed into the garbage. As if that wasn’t bad enough, humans use pumpkins as projectiles in pumpkin chucking contests. I’m all for overly engineering contraptions to hurl things as far as possible, but making pumpkins fly cemented the notion that Earthlings just really hate this crop. Clearly, people will do just about anything with pumpkins other than eat them. Pumpkin chucking somehow also qualifies as a sport on Earth.  Now that’s my kind of sport! Look out pumpkin chucking world, White Ninja and I are going to take this sport to another level and blow the lids off your pumpkins! 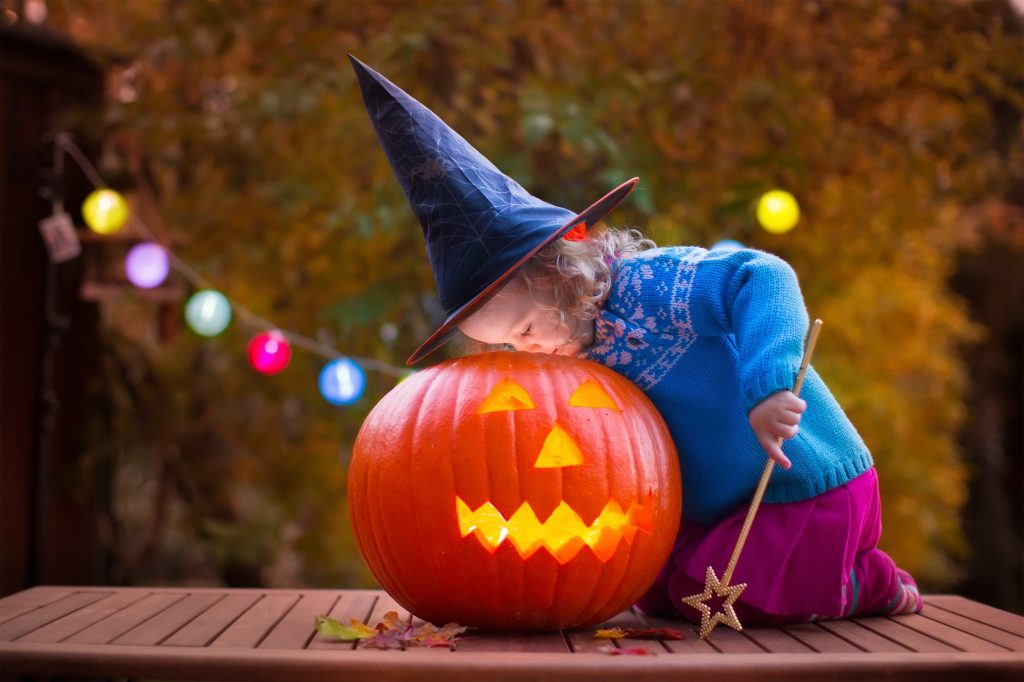